Posted by The Grayzone.

The Path Forward for Israel and Palestine
Progressive Backgrounder

USA The Cold War On China

Seiji Yamada, Arcelita Imasa, Mary Ochs (2021-04-07). Stop Using Our Tax Dollars for Human Rights Abuses: Pass the Philippines Human Right Act. counterpunch.org While the deadline for filing Federal income taxes has been postponed to May 17, the traditional deadline (April 15) is an appropriate time for U.S. taxpayers to reflect on what our tax dollars fund. A significant portion of our taxes funds human rights abuses in the Philippines. Since 2016, the year when Rodrigo Duterte was 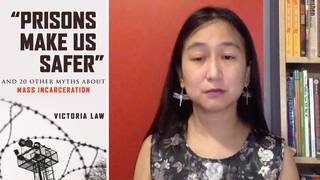 As the first anniversary of the police killing of George Floyd approaches, we speak with author and journalist Victoria Law, who says despite the mass movement to fight systemic racism sparked by Floyd's death, persistent myths about policing, incarceration and the criminal justice system still hinder reform. "Why do we think prisons keep us safe? Obviously, Derek Chauvin wasn't afraid of being arrested or imprisoned when he killed George Floyd," says Law, who examines these issues in her new book, "'Prisons Make Us Safer': And 20 Other Myths About Mass Incarceration."

Uchenna Okeke (2021-04-07). Suicide watch for Mr. Derek Chauvin. indybay.org This is a letter I wrote to the Warden of Oak Parks Correctional Facility in Minnesota where Mr. Chauvin is incarcerated. I would like to share it with Indymedia.

Cindy Miller (2021-04-06). A voice from the inside: District Attorney's office past and present. workers.org 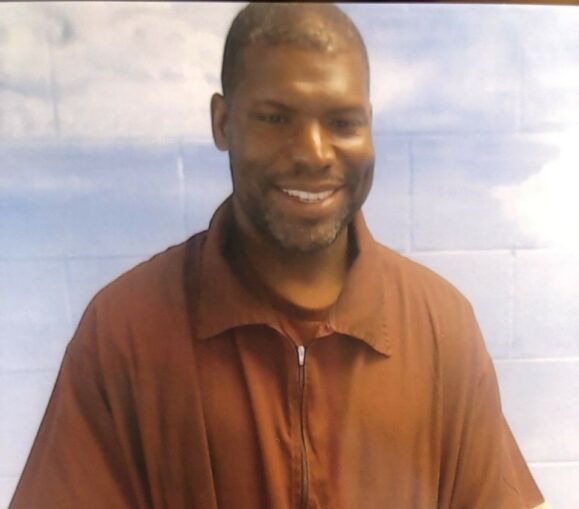 Jerome Coffey has been wrongly incarcerated for 28 years. He is an exceptional Pro-Se litigator, that is, representing himself in legal actions. He filed and won a lawsuit against the Department of Corrections and a civil suit. In both these cases, he successfully defended himself. His next Post-Conviction Relief Act . . . |

teleSUR (2021-04-06). Bolivia: 4 Governorship Posts To Be Decided on April 11. telesurenglish.net Bolivia's Supreme Electoral Tribunal (TSE) continues preparations for the regional elections runoff in Tarija, La Paz, Pando, Tarija, and Chuquisaca departments on April 11. | RELATED: | Voting stations will be opened from 08: 00 to 17: 00. TSE warned that voting tables would remain in service after this time if voters were waiting to cast their vote. | On March 7, regional elections for mayors and governors took place…

Perspectives from Havana: Do Cuba-US relations have a future? Est√©ban Morales

Posted by RT.
Is Now the Time to Boycott, Divest, and Sanction (BDS) Israeli State Terrorism?  Click here to Join a Global Call to Action!

What's Behind the Latest Violence in Israel and Palestine

Propaganda and Censorship Regarding Israel and Palestine
Progressive News Monitor

Released for free viewing as of May 9, 2021 by Empire Files.

Colombian state violence and its imperialist role destabilizing the region